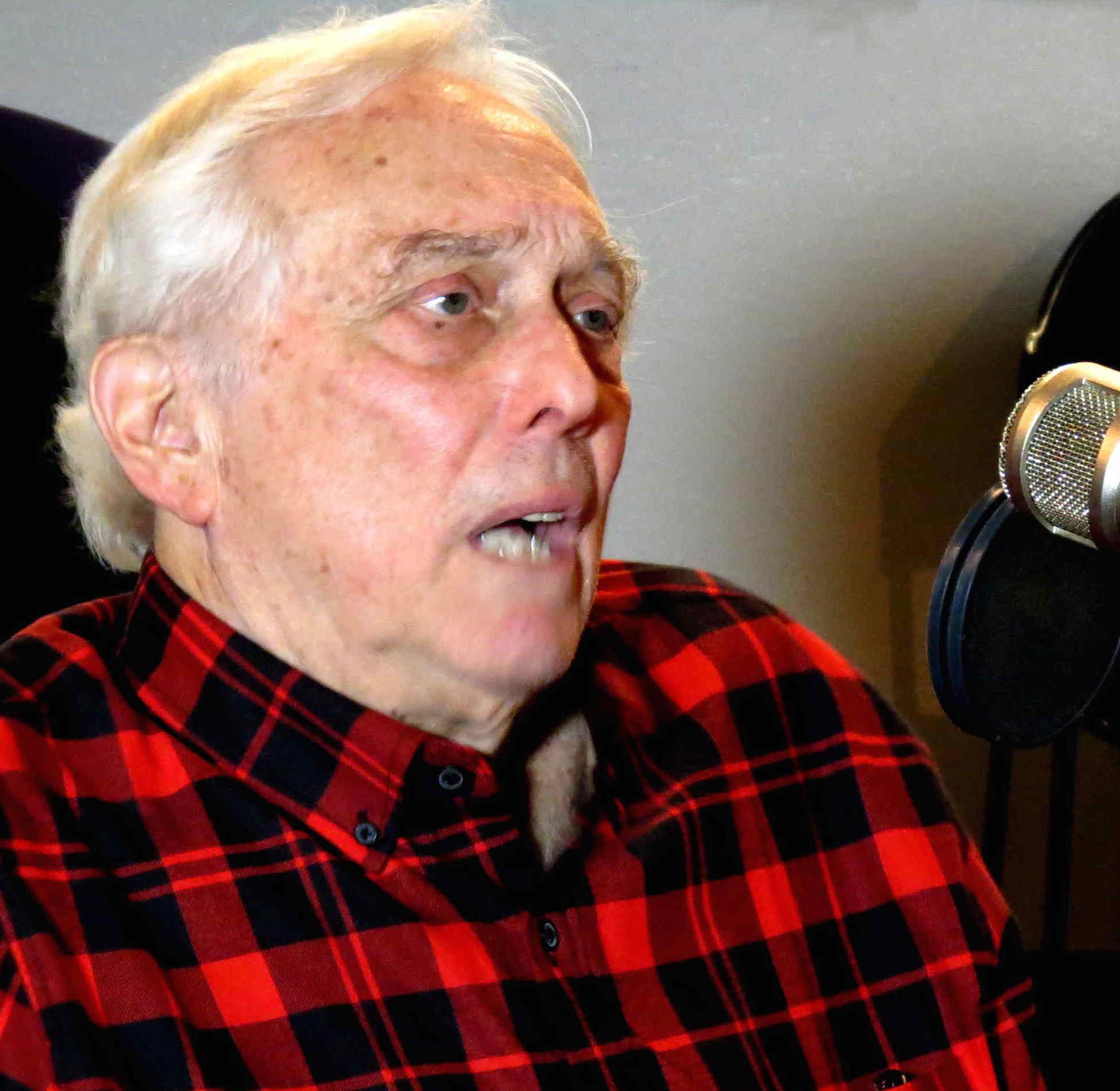 Historian John A. Moretta is Thorne Dreyer's guest today on Rag Radio, and they are joined by Sixties activist and Rag Radio associate, Alice Embree. Moretta is the author of Political Hippies and Hip Politicos: Counterculture Alliance and Cultural Radicalism in 1960s Austin, published this month in the Southwestern Historical Quarterly by the Texas State Historical Association -- which he plans to expand into a book later this year. Moretta was also the author in 2017 of a book about the 1960s counterculture, The Hippies: A 1960s History, which also touches on the unique nature of the alliance between hippies and political radicals at UT-Austin.
Dr. John Moretta received his Ph.D. in history from Rice University in 1985 and has published several books and articles on both Texas and United States History. Moretta has been a full-time history professor with Houston Community College since 1982 and has also taught upper level U.S. history classes at the University of Houston since 1986.
Above: John Moretta at the KOOP studios in Austin, January 31, 2020. Photo by Roger Baker / Rag Radio.
Rag Radio is produced in the studios of KOOP 91.7-FM, an all-volunteer, cooperatively-run, solar powered community radio station in Austin, Texas, in association with The Rag Blog and the New Journalism Project, a Texas 501(c)(3) nonprofit. It is streamed live on the Internet at KOOP.org and Radio Free America. The host and producer of Rag Radio, Thorne Dreyer, is a prominent Austin-based activist and writer who was a pioneer of the ’60s underground press movement. The show’s engineer and co-producer is Tracey Schulz and the staff photographer is Roger Baker; Suzy Shelor is Rag Radio associate; Alice Embree is guest host; Glenn Smith and Roy Casagranda are our political analysts, and Evan Hearn is the Rag Radio apprentice. The syndicated show is broadcast (and streamed) live Fridays, 2-3 p.m. Central) on KOOP, and is later rebroadcast and streamed on WFTE-FM in Mt. Cobb and Scranton, PA., on Houston Pacifica's KPFT HD-3 90.1, by KKRN, 88.5-FM in Round Mountain,  CA, and at WALHRadio.com in Wilmington, OH -- and as a featured podcast at Veterans Today. Learn more about Rag Radio here.
Running time: 56:34
Contact:  ragradio@koop.org.

Uploaded by RagRadio on February 2, 2020